How to solve the Boundary of Binary Tree Problem

BINARY TREESDEPTH FIRST SEARCH (DFS)TREES
Written By
Tom Wagner
Tom has four years of experience developing software professionally, including experience at both Amazon and Pinterest. He is experienced both as an interviewer, conducting interviews on behalf of the companies he's worked for, and interviewee, as he has landed software engineering offers from Google, Twitter, Stripe, Airtable and Doordash during previous job searches.
Kenny Polyak
Kenny is a software engineer and technical leader with four years of professional experience spanning Amazon, Wayfair, and U.S. Digital Response. He has taught courses on Data Structures and Algorithms at Galvanize, helping over 30 students land new software engineering roles across the industry, and has personally received offers from Google, Square, and TikTok.

The boundary of a binary tree is the concatenation of the root, the left boundary, the leaves ordered from left-to-right, and the reverse order of the right boundary.

The leaves are nodes that do not have any children. For this problem, the root is not a leaf.

Given the root of a binary tree, return the values of its boundary. 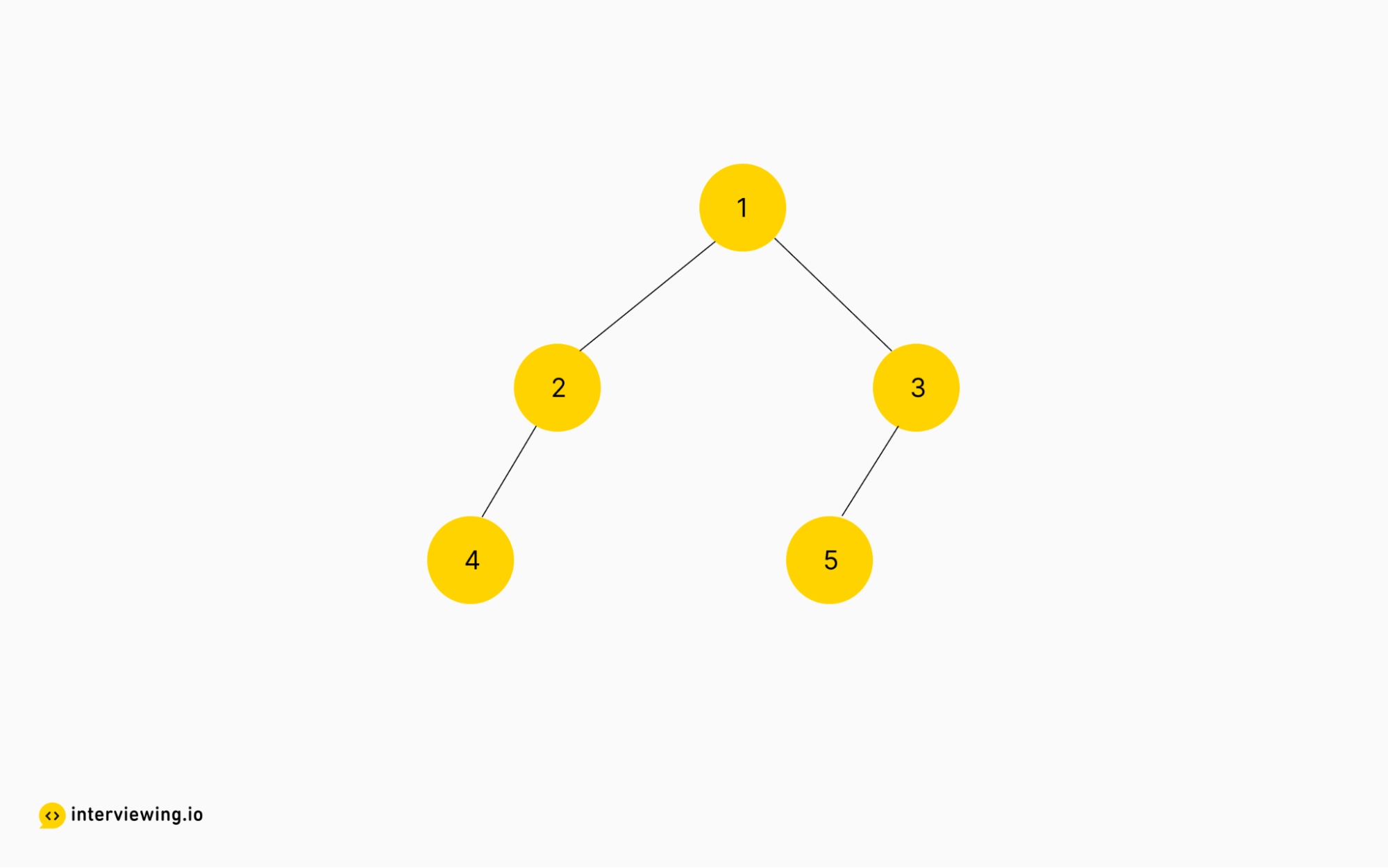 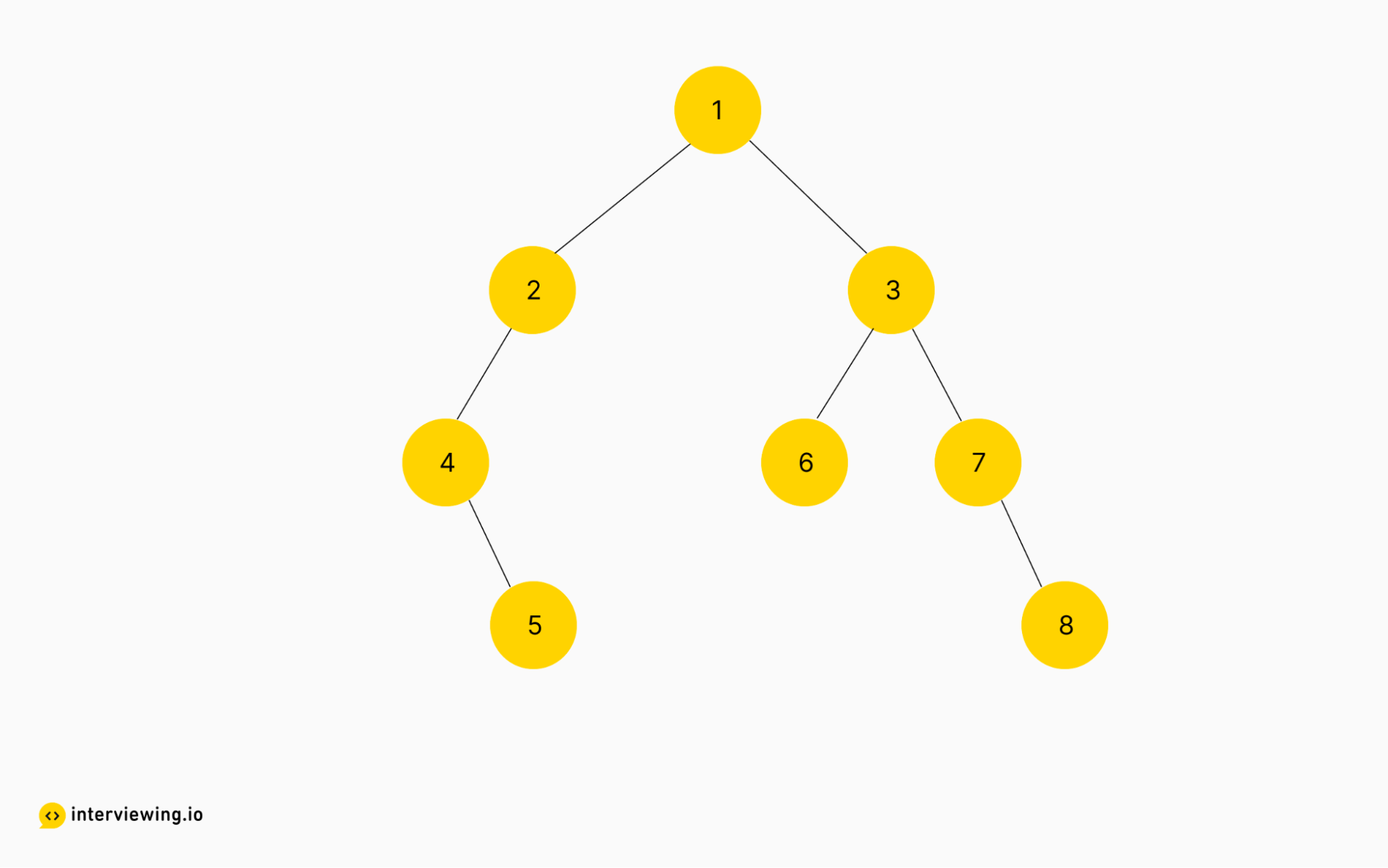 As with many other coding interview questions, this particular problem can be broken down into subproblems. And in this instance the problem itself provides a good guide; to find the boundary we need to find the left boundary, the leaves and the reverse-order of the right boundary.

Whenever we are tasked with traversing a binary tree, our first thought should be in regards to the traversal methods we have available, depth-first or breadth-first, and whether we should implement the algorithm iteratively or recursively. If we are focused on the leaves with a possibility of exiting early perhaps depth-first traversal would make sense. Conversely, if we need to split the tree into levels or focus on the top of the tree, then breadth-first might make more sense. To solve this problem though, we simply need to visit each node in the tree to determine if it is part of the boundary, so breadth-first or depth-first will both work.

Whenever we need to traverse a binary tree in full it is likely that either a recursive or iterative approach would work. In the iterative solution, a while loop is used to traverse the tree and find the left edge and the right edge of the tree. A stack combined with another while loop is also used to find the leaves of the tree, which is used in a similar manner to the call stack in the recursive implementation. The stack allows the leaves to be traversed while maintaining the order from left to right.

Overall, both the iterative and recursive solutions to this problem have their advantages and disadvantages, and the best approach will depend on the specific requirements and constraints of the problem at hand.